How to Get Rid of a Nasal Voice 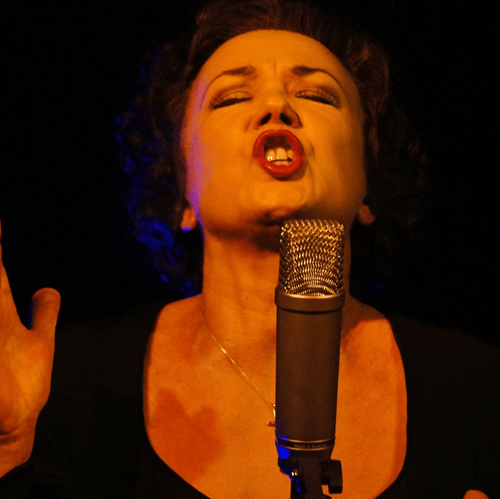 People with nasal voices may feel that they’re poked fun at, or lack the confidence to sing or speak before an audience. They may also feel that their nasal voice quality is “abnormal” or “unnatural,” although speaking with a nasal voice is not a serious genetic defect or a speech impediment, If you feel that you have to get rid of the nasal quality of your voice, here are some ways to get rid of it.

What Causes a Nasal Voice?

Nasal voices are caused by the improper flow of air whenever you speak. You may not know it, but the nose is a very important organ in speech. Aside from the movement of your mouth parts and the vibration of your vocal cords, airflow is very important in producing speech sounds.

There are two kinds of nasal speech:

Illnesses like colds, sinusitis, and influenza can cause people to have a nasal voice. Sometimes you can’t help but have that stuffy cold when you have to present a report or make a speech. Sputum, like phlegm or mucus, need to be expelled in order to restore normal speaking patterns. Here are some ways to open up your nasal passages quickly:

If your nasal voice is bothersome and you have had it for years, chances are that you are suffering from a medical condition or a physical deformity that causes it. When you have had a nasal voice for a long time and you are bothered by it, you may need to consult a doctor.

Deformities like cleft palate, cleft lip, or VP inadequacy need minor surgery. Most babies who have deformities in their mouth get quick surgery to correct the problem, but some causes of a nasal voice need to be evaluated, diagnosed, and cured by a doctor. A doctor who specializes in eye-ear-nose-throat (EENT) medical procedures may remove inflamed adenoids, tonsils, or correct VP inadequacy and other deformities and diseases.

You may be surprised how the quality of your voice improves if you breathe properly. If you take in too little air when you speak, you’ll end up with a very exhausted, hushed tone that comes across as a very nasal voice. If you inhale and hold in too much air whenever you speak, your nasal passages expand and more sound resonates through the space, giving you a nasal voice.

Proper posture is perhaps the most important thing about good speech, and can get rid of a nasal voice in a snap. If you stoop or slouch, you’re forcing your speech organs in such a way that you don’t have a clear air passage. Improper posture will force you to speak through your nose. Here are some ways to correct your posture while you’re speaking:

The next time you feel that you’re talking through your nose, you may want to think again about how you speak. A nasal voice does not really have to get in the way of success and your interaction with people, but there’s nothing wrong with improving your voice for the better.