How To Get Rid of a Runny Stuffy Nose

Posted on: August 19, 2013 Posted by: Nicole Harding Comments: 0
Tags: How To Get Rid of a Runny Stuffy Nose 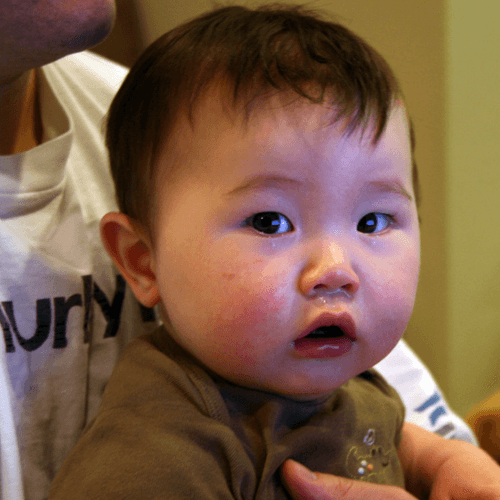 Many people are wondering how to get rid of a runny stuffy nose. One thing to understand about runny noses is that they are caused by a variety of things. The way a nose gets runny is that there is a build up of mucus in the nostrils. There are also many different types of runny noses. Sometimes, the mucus is really thin and clear. It runs a lot like water. Other times, the mucus is really thick and has a white and sometimes yellow or green color to it.

In order to figure out how to get rid of a runny stuffy nose, you need to know the causes of it. Runny and stuffy noses can be caused by a flu or cold, allergens in the air, pollutants and environmental changes as well. How to deal with the runny nose depends on the factor that causes. You can control it a little bit by blowing your nose. The effect is only short term. If you really want to have a longer lasting effect on your nose, you will have to take certain actions that you likely didn’t think about.

One technique for how to get rid of a runny stuffy nose is by irrigating your nose. You can take some salt and mix it with water. There are a lot of nasal sprays available that is available which contain saline. You can also make your own solution. You just have to take half of a teaspoon of salt and put it in a water cup. Fill an eye dropper up with the solution and put some into your nose. After you are done, you must blow all of the elements out of your nose.

Another way to get rid of a runny nose is by adding more humidity in the air. The moisture in the air will prevent any more irritation from happening. The best way to do that is by using a humidifier. The air will keep your nose from drying out. You will also be able to avoid a cold. Other ways to cure a runny nose include using drugstore nasal sprays, taking antithistamines and taking over the counter nasal medications. The best way to figure out how to get rid of a runny stuffy nose is by figuring out what has caused it and then getting away from the causing factor. Also, prolonged use of certain nasal spray will actually cause the problem to worsen.