How to Get Rid of Acute Respiratory Distress Syndrome 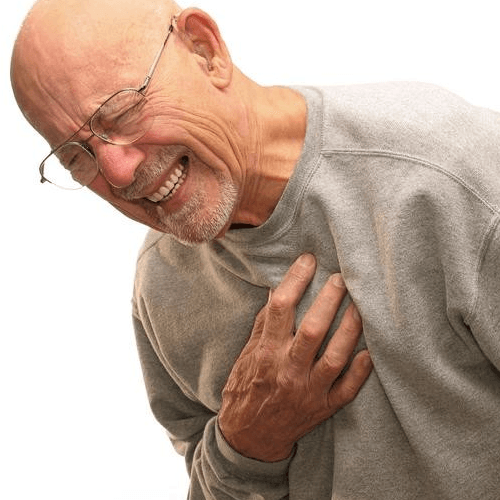 Many people who have severe underlying illnesses often encounter a breathing failure, called acute respiratory distress syndrome, or ARDS. This life-threatening ailment occurs when there’s too much fluid buildup in both lungs of a person, preventing them from working properly. The air sacs or tiny blood vessels are damaged because of blood loss, infection or inhalation injury. When no more oxygen enters the lungs properly, the oxygen in the blood drops, and the person is given extra oxygen and requires a breathing machine.

If properly treated and solved, a person will ARDS will have a good chance at survival, but if not, this can lead to death. Here are some tips to help get rid of acute respiratory damage syndrome.

Acute respiratory distress syndrome is not a disease that occurs by itself; since it happens because of another injury or health ailment, it’s understandable that treating these will help treat or even prevent this difficult respiratory ailment. ARDS can occur because of two causes: through an indirect lung injury or a direct injury.

People who are very ill or have been involved in a terrible accident are often at risk of getting ARDS. Some possible causes are

When the lungs are damaged or infected because of harmful substances, ARDS can occur.

Who Is At Risk And Symptoms

Most people who develop this ailment are those in the hospital being treated for another dire medical condition. Some symptoms to watch out for are:

When a person is diagnosed with ARDS, he or she is treated in the intensive care unit of a hospital. The main objective of the treatment is to provide enough oxygen in the blood, so the lungs will heal and work properly on their own again.

This is the primary treatment for ARDS. A higher concentration of oxygen (much more than that in normal air) is given to the patient, so the oxygen’s blood levels can raise to safe levels. This can be done with the help of a face mask, delivering oxygen at a 40% to 60% concentration. If the ARDS progresses over hours or days, the oxygen level become higher.

For patients that become too tired from breathing hard, a breathing machine can be used. It can help or completely control breathing. Intubation is done, where a tube is placed through the nose or mouth and in the trachea (windpipe). Sometimes, a surgical opening is done in the neck (tracheotomy) and the connecting tube is inserted there. If not enough, the machine is set to Positive End Expiratory Pressure or PEEP, so the surface is maintained for gas exchange. It keeps some air in the lungs at every end of the breath and keeps the air sac open instead of collapsing.

Along with the oxygen treatment, a patient will be prescribed a number of medications, depending on his or her condition.

ARDS can be fatal, if not given enough attention. Getting through it is possible, though, if the right treatment is given. If you’re interested in reading this article, might as well learn how to get rid of pneumonia.

Click here for more information on how to get rid of respiratory distress syndrome.