How To Get Rid Of Anemia

Posted on: November 26, 2008 Posted by: Nicole Harding Comments: 0
Tags: How To Get Rid Of Anemia 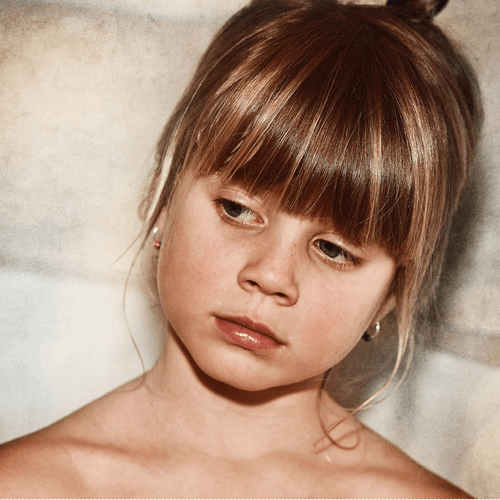 Your blood is a very complex body fluid. For vertebrates, at least, the blood is composed of blood cells in a liquid called blood plasma. Plasma, on the other hand, is composed mostly of 90% water as well as dissolved proteins, hormones, ions, glucose, and carbon dioxide. It also has white blood cells, the body’s guards and soldiers against attacking invaders such as bacteria and viruses, and the platelets, responsible for making blood clot

Anemia is defined as the deficiency of hemoglobin or red blood blood cells, either quantitiatve or qualitative. Most doctors describe someone suffering from anemia as having low blood count. Anemia is actually not classified as a disease in itself, but rather a sign of a disease in process. It can also be considered a symptom. Anemia can be classified as chronic or acute and knowing which classification of anemia a person has is important in determining the exact cause of the problem. It can also help predict just how severe the symptoms are going to be.

Anemia is the most common of all blood disorders. In the United States alone, two to 10 percent of the population have anemia. In other countries, it is even higher. Anemia does not discriminate between old and young people, although statistically, older people are more likely to get medical complications stemming from anemia. Statistics have also shown that women are twice as likely to get anemia than men.

Causes and Symptoms of Anemia

Your red blood cells live about 100 days, so your body needs to constantly replace them. If either the marrow or the kidneys are not functioning properly, then you will not be able to produce the necessary red blood cells to keep the body functioning properly. Improper nourishment also denies your body the necessary nutrients it needs to produce the cells.

Other factors include external bleeding or loss of blood through heavy menstruation, wounds, or ulcers. Long term medical conditions can also lead to anemia, as well as uncommon causes that include bleeding disorders, infections, and certain types of cancer. Natural causes include pregnancy, when water weight gain can dilute the red blood cells in your blood.

Getting Rid of Anemia

Specific treatment depends on what type of anemia you have. Also, little can be done to treat anemia at home. It’s recommended that constant check-ups with the doctor are done. Here are some other things you can do to treat anemia:

There are many types of anemia. As such, you need to have yourself checked by your doctor for a specific set of treatments. In most cases, all you need is constant checking of your diet and a shift to a healthier lifestyle. Anemia, though common, should not be taken lightly.

Click here for more information on how to get rid of anemia.