How to Get Rid of Boils on the Face 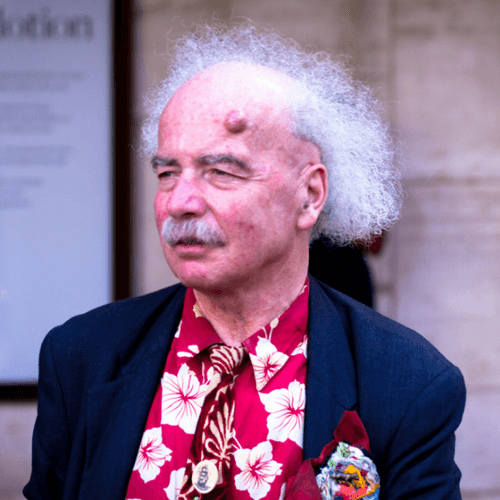 One common skin problem that is annoying is boils. They are usually the result of some underlying infection around a hair follicle or some small foreign object under the skin. Some forms of staph infections can also cause a boil. It gets out of hand, becoming infected, showing some pus, and containing a core that has to eject itself at some point. Like acne, it is never a good idea to pick or squeeze a boil, as this would cause infection to spread even more. The general cure would be to see a dermatologist, who most likely would prescribe an anti-fungal/anti-biotic cream to be applied to it for several days, allowing it to take its own course and finally go away. For those who might want to take an herbal approach, there are several natural home remedies that might prove to be just as effective, with some patience and consistency. Particular care has to be taken for boils that appear on the face to prevent scarring as well.

Getting rid of boils on the face can be as simple as applying castor oil or tea tree oil directly to the boil itself, and covering it with some gauze or light band-aid. This process takes time but has been proven quite effective. What these oils do is provide an antiseptic action and go under the skin to clear the infection. Though they may be time consuming, these treatments lessen the possibility of scarring.

Another effective home remedy treatment for getting rid of boils on the face is the use of a garlic juice compress. Taking several cloves of garlic, pressing the juice, and then applying it directly to the boil has found to be an excellent cure. The one drawback is that it might be advantageous to use it at night while not in the public eye and to make certain that the area is covered with a light gauze or band-aid while the garlic juice is being applied.

Tumeric paste has been another time honored remedy in getting rid of boils on the face. Several teaspoons of tumeric mixed with boiling water, allowing it to cool and applying it to a boil will cause the core to be expelled quickly.

Boils can be effectively cured with home remedy treatments that will not spread infection and cause deep scarring. All of them if applied consistently will take care the the problem.