How to Get Rid of Boxelder Bugs

Posted on: November 26, 2008 Posted by: Nicole Harding Comments: 3
Tags: How to Get Rid of Boxelder Bugs 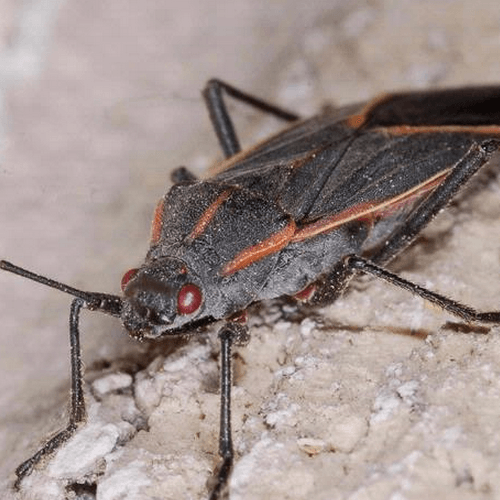 Boxelder bugs or boxelder beetles love the sap of the boxelder tree. While these bugs are harmless, they can cause headaches during fall when they fly from their trees and take shelter inside buildings to hide from the winter cold. These insects cluster inside the walls and siding of your house. They leave fecal material and some of them also die, making your house dirty.

The following tips may help solve your boxelder bug problem at home:

Don’t let boxelder bugs ruin a beautiful autumn day. Prepare your home for the attack of these pesky insects, so that they won’t bother you or interfere with your activities. Always ask professionals if you’re not sure how to keep boxelder bugs and other insects away from your home. If you learned reading this article, you’ll surely learn more by reading how to get rid of stink bugs.