How to Get Rid of Childish People

Posted on: February 26, 2009 Posted by: Nicole Harding Comments: 3
Tags: How to Get Rid of Childish People 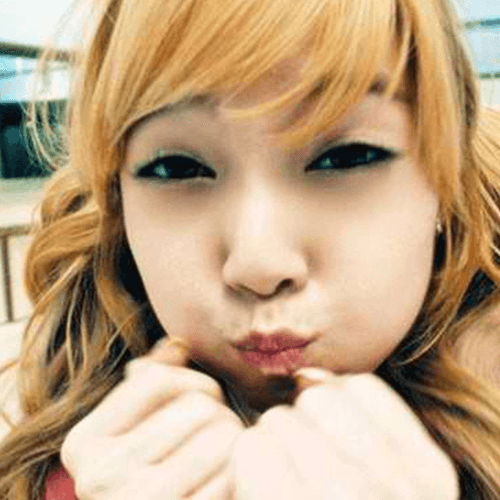 It’s normal to wonder what it’s like to be a kid again. Many adults also like to relive childhood memories by enjoying the pleasures of childhood. It’s not unusual to see grown adults eat ice cream and cotton candy, or go to carnivals or watch morning cartoons. The problem is that some people take “reliving their childhood” all too seriously, to the point that they start acting like children. Some people may be incapable of making rational, grown-up decisions, or choose not to because they’re not competent enough to handle decisions at adults. Sometimes, they even go to the length of acting like children.

Infantile and childish behavior may seem “cute” for some, but it can be irritating for many people. As adults, we are all expected to think and act our age. Childish behavior is not only grating, but it can cast serious doubts on whether or not a person should be taken seriously. If you have a friend, family member, or a workmate who acts too immature, here are some ways to get rid of the bad habit.

Most childish people are perfectly capable of making rational, critical decisions on their own, but they prefer not to do so because they thrive on attention. Immature adults are attention-seekers more than anything else. While they are competent and can look after themselves, they want other people to make decisions for them because it seems “innocent” or “cute.”

One of the best things you can do to get rid of a childish person is to simply ignore him or her. Most immature people become very competent and independent adults when people no longer give them all the attention they crave. It takes some time before a childish person will get the message, but he or she will eventually understand that his or her cute antics will go nowhere.

Sometimes reverse psychology is a very effective way to get rid of a childish person. If a person you know acts like a baby, it may do you well to treat him or her like one. While you don’t have to go to the supermarket to buy adult-sized diapers and bottles of baby food, you can still treat an immature person like the overgrown spoiled brat that he or she is:

Reverse psychology doesn’t work all the time. Sometimes you have to give a respectful, diplomatic explanation to a grown adult to say that he or she doesn’t act his or her age. Here are some explanations that even a child would understand:

As much as people are expected to act their age, there are some exceptions to the rule. Sometimes it helps to be a bit childish, like in parties, if you’re really stressed out with work, or if you’re out to have some fun.

Even if it helps to be childish, it should only be treated as a way to break the ice. Grown-ups still have responsibilities and expectations, and fun should not get in the way of getting the job done. Remember to put childish pranks and behaviors into context. If you feel that the gag is a bit off, or if you feel that some people are offended by childishness, then it’s better to lay off the childish pranks and behavior.

Childishness can sometimes be so extreme that there’s no rational or acceptable reason for it anymore. “Adult babies” and “diaper lovers” (AB/DL) do find pleasure in wearing diapers or acting like babies for sexual and psychological satisfaction. Infantilism is often considered to be a paraphilia, or an extreme sexual interest. While most paraphiliacs do acknowledge their unusual fantasies and refuse psychological care, intervention may be necessary if infantilistic fetishes get in the way of living a normal and productive life.

Grown-ups demand that the people around them act their age. Now that you know how to get rid of childish people, you can expect that you won’t be the unofficial baby-sitter for grown-up babies any more.