How To Get Rid Of Eating Disorders

Posted on: November 25, 2008 Posted by: Nicole Harding Comments: 2
Tags: How To Get Rid Of Eating Disorders 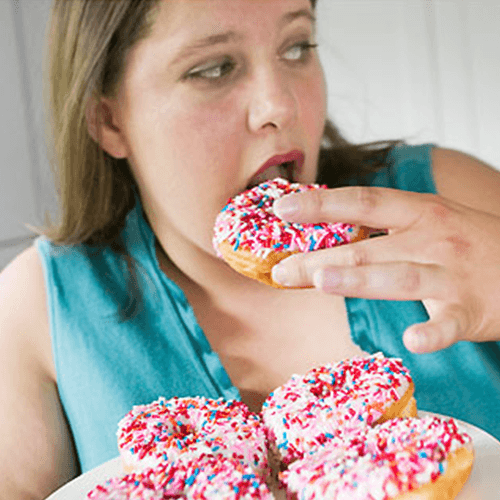 An eating disorder is a person’s compulsion to either eat or avoid eating. It negatively affects his or her physical and mental health. Those who are not knowledgeable about this condition usually assume that a person with an eating disorder has a problem with food. People suffering from this condition do not have a problem with the food per se. They are actually having problems with some aspects of their lives and they are projecting this through their eating habits.

Eating disorders are all-encompassing — they affect every part of a person’s life. Too often, a person suffering from this disorder is so preoccupied with food and weight issues that they have little interest in anything else.

While it’s true that this disorder mainly affects women between the ages of 12 and 35, the risk is also applicable to other groups. Eating disorders are also an issue to people belonging to different ethnic and racial groups, with the only variation being the specific nature of the problem and the risk factors.

The most common types of eating disorders are as follows:

Getting Rid of Eating Disorders

To treat these eating disorders, you should try the following:

Here are more tips on how you can help alleviate the symptoms while the problem is being treated:

An eating disorder should never be taken lightly. If you’re suffering from this disorder, do yourself a favor and surround yourself with people who care. They can help you get back to a normal life as soon as possible.