How to Get Rid of Fear of Failure

Posted on: February 20, 2009 Posted by: Nicole Harding Comments: 0
Tags: How to Get Rid of Fear of Failure 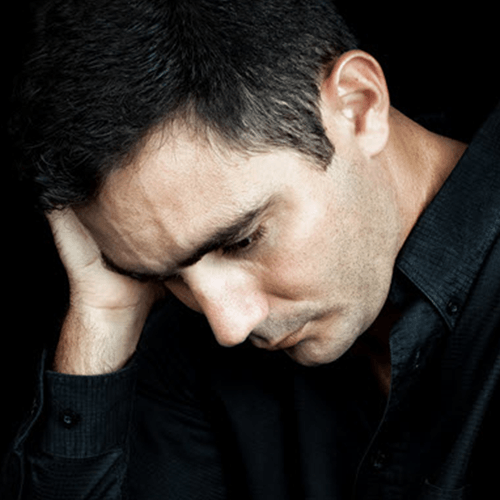 Fear of failure ranks up there with fear of public speaking (the number 1 fear).  It is the root of most  non physical fear.  Physical fear are those likely to cause  injury or death.  For many people fear of failure  grips them more than physical fear.
Fear of failure can be debilitating.  It can contribute to depression.  It can keep a person from achieving their potential.  It can stop a person from experiencing new things.  And most important, it can keep them from being successful.  This fear can also create a failure loop – try less things, be less successful, try less etc.
Successful people have fears too.  The difference is they have learned to control them.  Successful people know that the only failure is not trying.  They also know that the more failures they have, the more chances they have to succeed.  Successful people fail more often.
Some tricks for dealing with fear of failure:

Fear of failure is just a particular form of fear.  It might help to read how to get rid of fear.

Some Quotes that might help:
“Fail often, fail fast, fail cheap”  Jim Estill – successful entrepreneur and investor
“You miss 100% of the shots you do not take” Wayne Gretsky
“Having a failure does not make you a failure”  Anon
“In order to succeed, your desire for success should be greater than your fear of failure.”  Bill Crosby
“I have not failed. I’ve just found 10,000 ways that won’t work.”   Thomas Edison
“Success is not final, failure is not fatal: it is the courage to continue that counts.”  Winston Churchill
“If you fell down yesterday, stand up today.” H. G. Wells
Click here for more information on how to get rid of fear of failure.