How To Get Rid Of Gastritis

Posted on: November 27, 2008 Posted by: Nicole Harding Comments: 2
Tags: How To Get Rid Of Gastritis 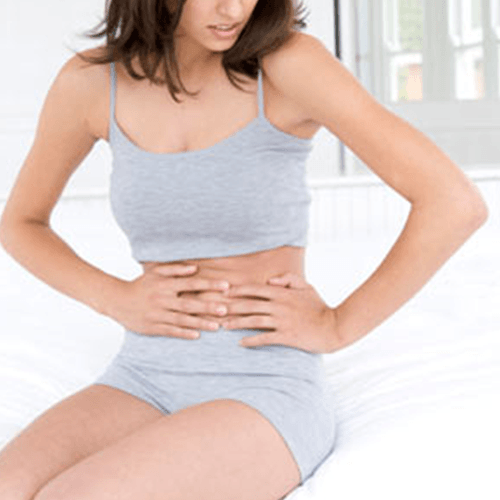 Gastritis is not just one single illness. It is a condition resulting from several various causes. The most common of these causes include bacterial infection, fungal infection, parasitic infection, traumatic injury, or even the excessive or unprescribed use of certain pain relievers. The varying causes of gastritis has made it a very common medical problem. It has been estimated that at least 10% of the people who come to a hospital for a medical emergency with abdominal pains suffer from gastritis.

Put simply, gastritis is the inflammation of the lining of the stomach, medically known as the gastric mucosa. While gastritis has many causes, all have the same symptoms: a gnawing pain on the upper abdomen that may become worse when you eat, vomiting, nausea, bloating, and loss of appetite.

There are two classifications of gastritis. One is acute gastritis which manifests without warning and is more likely to make you nauseous. Acute gastritis also causes a feeling of burning discomfort on the upper abdomen. The second classification is chronic gastritis which develops over a period of time. Most people don’t experience any outright symptoms of chronic gastritis but to those who do, it usually manifests as a dull pain and feeling of fullness after only a few bites of food.

Rarely does gastritis induce stomach bleeding and when it does, it’s not usually severe. However, if you start to vomit blood or if your stool has a black, tarry property to it, then call your doctor as soon as possible. You may be suffering from something that is much more severe.

Your stomach has a mucus-lined barrier that covers its inner walls. The barrier protects the walls from the acids that digest your food. When this barrier is weakened or destroyed, your stomach inflames and that is when you develop gastritis.

There are a number of factors that can erode this barrier. Among them are:

Getting Rid of Gastritis

Since there are many causes of gastritis, methods of treating and getting rid of them will depend on the particular case of gastritis you have.

Remember that if your gastritis lasts longer than usual, have yourself checked by your doctor. If the pain becomes unbearable, do the same. You may be suffering from something that is far deadlier than simple gastritis.