How to Get Rid of Low Blood Sugar

Posted on: September 10, 2009 Posted by: Nicole Harding Comments: 1
Tags: How to Get Rid of Low Blood Sugar 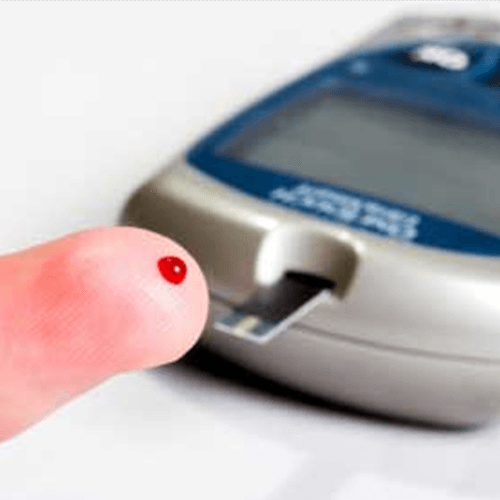 Like any machine, the body needs fuel to work. Unlike cars or other vehicles however, one of the main source of energy for humans is sugar, specifically glucose. Glucose is a monosaccharide, meaning it is a simple sugar, that is used by the body both as an energy source and as an intermediary for body metabolism.

Of the other forms of monosaccharide, glucose is the one that is used more widely in evolution and metabolism. The reasons for this could be due to its ability to form formaldehyde under abiotic conditions, making it available to primitive biochemical systems. More importantly, however, could be the fact that glucose has a low tendency to react non-specifically with the amino group of proteins—an important factor for the destruction or reduction of many an enzyme’s function.

The body gets its sugar from the consumption of simple sugars or complex carbohydrates which are then broken down to simpler forms, with glucose as one of the main end-results. The body also stores some sugar in the liver in the form of glycogen for the body to use during emergency situations, such as during fasting, when you don’t take up much supply of sugar than the usual. When the body needs this stash, it goes through a biochemical process called gluconeogenesis, which literally means “make new sugar”. During this process, the glycogen is converted to sugar. So, this means that the sugar is important enough for humans to develop an evolutionary system of storage across the millenia.

Of the organs in the body, the brain is the one that depends on glucose the most, perhaps even on an almost exclusive basis. Since the brain cannot make its own glucose as fuel, it relies 100% on the body to give it one. The glucose, like most other essentials for the brain to function, is delivered to the brain via the blood. If the glucose level in the blood falls, or if the brain requires more glucose that the body cannot meet, then brain function will be affected. These can range from “feeling ill” to coma, and even brain damage and death, although the two are rare occurrences.

It is not just the brain that will be affected, though. Overall low blood sugar levels can cause several symptoms to the body, in a condition that is known as hypoglycemia.

Low blood sugar or hypoglycemia is easily perceived in light of other sugar-related illnesses. Usually, it affects babies and the elderly, although anyone of any age can have it. Generally, the glucose levels in blood is maintained within the range of 70 to 150 mg/dL in order to be classified as normal, for a healthy human. However, the precise level of glucose that is considered low enough to be categorized as hypoglycemia depends on several factors:

While hypoglycemia is commonly associated with diabetes, there is a wide variety of conditions that can cause low blood sugar on people without diabetes. It must be stressed though, that many of them are rare. Also, it should also be said that hypoglycemia, like fever, is not a disease, but is a symptom or indicator of another problem. As such, treating that problem will almost ensure the treatment of hypoglycemia as well.

The brain will also be affected by the lack of glucose, giving off the following effects:

Keep in mind that the early symptoms are also common to other conditions so in order to be sure, have your blood be tested by a doctor to see their sugar level.

Getting Rid of Hypoglycemia

There are ways to get your blood level up to normal, hence getting rid of hypoglycemia. The following tips should help start you off on the track to recovery.

If you have other sugar-related conditions such as diabetes, make sure that you follow the management plan for it. The important thing is that you keep your blood’s sugar level even. It’s just a matter of balancing and some lifestyle checks, which shouldn’t be that hard at all.