How to Get Rid of Low Lung Capacity 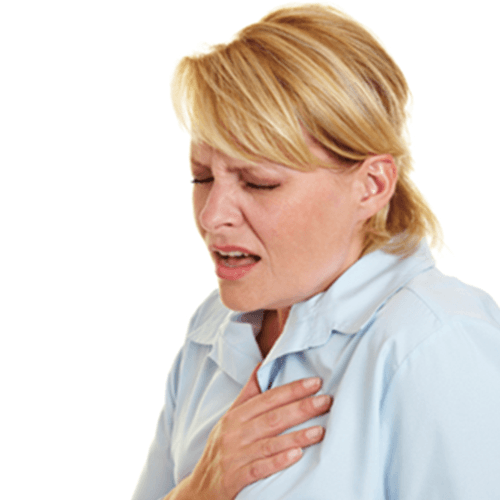 Shortness of breath, and the lack of endurance are just two of the consequences of having low lung capacity. Some of the common causes for such an occurrence are smoking, asthma, and diseases that obstruct the respiratory system. It causes inconvenience, leaving you weak and lethargic after performing normal activities. Good thing you can actually get rid of low lung capacity. With proper exercise and avoiding things that clog the air passageways, you should be breathing clearly in no time. Here are the specific strategies to raise your ability to ingest and store air.

Exercise won’t do much to increase your lung capacity if you don’t kick the habit. Cigarette smoke, containing hundreds of harmful chemicals, increases the production of mucus, which clogs the human air tracts (Learn how to get rid of cigarette smoke damage). It also causes lung infections that lower lung capacity. Not even the increased lung power coming from daily exercise can raise the decreased capacity. Your only sound option is to quit smoking.

How to Quit Smoking:

Quitting smoking, difficult as it may be, is only the first step to increase or control your lung capacity. You must engage in a serious exercise routine if you want to breathe easy, literally. (More tidbits on how to quit smoking)

Exercises that Focus on Breathing

Exercises that focus on breathing increases lung capacity. The breathing techniques involved promote the maximization of air intake per activity. As a result, the lungs get accustomed to processing ample amounts of oxygen each time, increasing lung capacity eventually. You are also compelled to learn proper breathing with these exercises or sports, since you won’t perform them well without timely intakes of oxygen. (MonsterGuide teaches you how to breathe properly)

You can apply other exercises or sports that follow the logic of these three. Through proper breathing, you can take consistent clear gulps of air without any obstructions.

Strenuous activities strengthen your lungs, aside from increasing your lung capacity. Your lungs gain more endurance, making them more resistant to fumes, respiratory diseases and decreases in lung capacity. Once these activities become parts of your daily routine, you won’t have to worry about decreased lung power, unless you start smoking. Here are good examples of lung strengthening exercises:

These exercises and activities just like them improve your overall health. Other than strengthening your lungs, your metabolism will increase, which helps you avoid obesity. The added muscle also build your body’s strength and endurance. As you can see, settling for an increased lung capacity is simply not enough. You might as well increase your body’s capabilities in the process. You will get to the relish the benefits anyway.