How to Get Rid of Pelvic Inflammatory Disease (PID)

Posted on: March 31, 2009 Posted by: Nicole Harding Comments: 1
Tags: How to Get Rid of Pelvic Inflammatory Disease (PID) 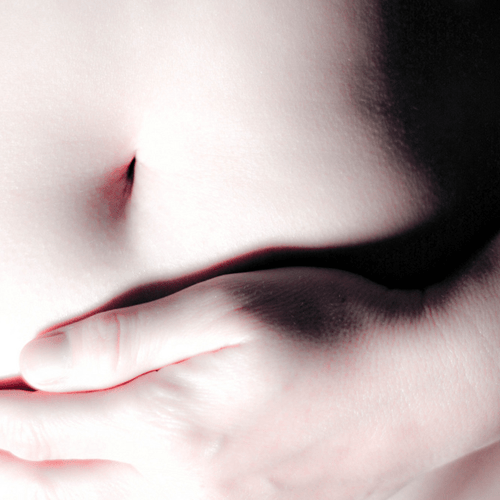 Pelvic inflammatory disease or PID is oftentimes a silent but deadly illness. Many women aren’t even aware that they have PID because its symptoms are usually very mild to none. PID is a general term for the infection of the uterus, fallopian tubes, and other female reproductive organs. It’s commonly caused by sexually transmitted diseases (STDs), especially bacterial infections like gonorrhea and chlamydia. PID can lead to infertility in women if left untreated or if treated too late during infection. The following are ways to get rid of PID if you suspect that you have it.

There are no precise tests for PID, so diagnosis is usually based on clinical findings. Many physicians fail to diagnose PID because patients don’t complain of subtle symptoms. The first step to prevent or cure PID is to have a proper diagnosis.

Consult your doctor immediately if you suspect that you have PID. He may order tests to identify the organism that causes the infection; for instance, whether it’s a gonorrheal or chlamydial infection. Some health problems like appendicitis may have similar symptoms to PID, so early diagnosis is critical to determine the proper treatment procedure.

Ultrasound may be used to view the pelvic area, to see whether the fallopian tubes are inflamed, or whether abscess is present. Laparoscopy is also used in some cases to confirm the diagnosis of PID. Laparoscopy is a surgical procedure that involves the insertion of a thin, rigid tube with a camera and lighted end through a small incision in the abdomen. This enables the doctor to view the internal pelvic organs and take laboratory specimens.

Signs and Symptoms of PID

In the United States, it’s estimated that more than one million women experience acute PID each year. More than 100,000 women become infertile each year because of the disease; and a large number of ectopic pregnancies also occur each year because of severe PID. You’re not completely safe from PID until you recognize its signs and symptoms, which include the following:

PID caused by chlamydial infection is especially dangerous because it lacks signs and symptoms, and sometimes exhibits no symptoms at all until the condition is already serious. Go to the emergency room if you experience the following severe PID symptoms:

Whether PID is curable or not depends on the actual cause of infection. Chlamydia and gonorrhea are curable, but if your PID is being caused by a more serious illness; for instance, a combination of HIV and another bacterial STD, then treatment is difficult, and symptoms may not disappear. The following are the most common treatments for PID.

Consult your doctor immediately if you experience even mild lower back pains or fatigue. Bacterial infections can damage your internal pelvic organs without any noticeable symptom. Get diagnosed early, treat the disease fast, and get back to living a normal life.

Click here for more information on how to get rid of pelvic inflammatory disease.