How to Get Rid of Pins and Needles

Posted on: October 26, 2008 Posted by: Nicole Harding Comments: 5
Tags: How to Get Rid of Pins and Needles 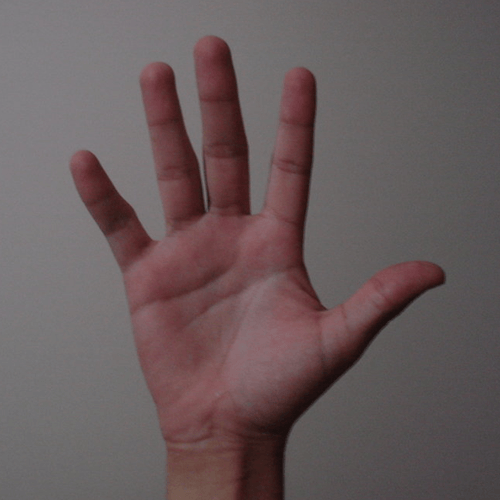 Few sensations can be as bothersome as pins and needles or paresthesia. You usually feel the tingling or prickling sensation on your hands or feet after leaning or lying awkwardly for a long time. It’s OK to experience it once in a while, but what if you experience it frequently? There are many ways to get rid of pins and needles, depending on what causes the sensation.

Causes of Pins and Needles and Treatment

Transient pins and needles: Common, temporary pins and needles are caused by sustained pressure on nerves or blocked blood flow in the arms, hands, legs, feet, and other parts of the body. Sustained pressure on nerves cuts off communication between your brain and your limbs. It also squeezes arteries, stopping them from carrying nutrients to cells, and making them behave abnormally. When you lift the pressure off your limbs, your brain receives jumbled, erratic messages that feel like pins and needles. The sensation disappears on its own within a few seconds or minutes.

Treatment: You can just wait for the sensation to go away on its own. If you tend to experience pins and needles that last for minutes, however, reduce the time through the following methods:

If your paresthesia happens frequently, it’s probably caused by a more serious underlying illness. The following are the common conditions that cause chronic pins and needles, and their treatment.

Treatment: Some people with mild symptoms can ease discomfort in their hands by resting them more frequently, and applying cold packs on the swollen areas. If these techniques don’t work for you however, you can try the following nonsurgical and surgical therapies to reduce or eliminate your symptoms.

Treatment: Treatment for neuritis depends on the disease that causes it. The following are some general treatment options for all kinds of neuritis.

Peripheral neuropathy: This condition is characterized by lack of sensory information in the brain due to damaged sensory nerves. It causes paresthesia, pain, and numbness in your hands and feet. Sensory nerves may be damaged because of traumatic injuries, infections, and exposure to toxins. Overconsumption of alcohol, diabetes, and other metabolic problems may also cause the illness.

Treatment: The first goal of treatment is to correct the underlying cause of the illness; for instance, whether it’s diabetes, or too much exposure to harmful substances such as lead. Once the underlying cause is addressed, treatment moves on to relieve the painful symptoms, including pins and needles. The following are medications used to treat the symptoms of neuropathy:

Other Causes of Pins and Needles

There are several other causes of paresthesia or pins and needles aside from the ones mentioned, including:

All of these conditions require different treatment procedures and diagnostic techniques. Your doctor may not be able to immediately determine the cause of your paresthesia because of the wide range of possible causes. He may do some nerve tests and blood tests to rule out such causes.

The best way to prevent experiencing pins and needles is to maintain good posture (learn how to improve your posture), whether you’re sitting, standing up, lying down. Make sure that your limbs are well-rested, and that the flow of blood is not interrupted. Go see your doctor immediately if you feel the sensation more and more frequently, and if it’s accompanied by stabbing pain and numbness.