How to Get Rid of Schizophrenia

Posted on: April 3, 2009 Posted by: Nicole Harding Comments: 11
Tags: How to Get Rid of Schizophrenia 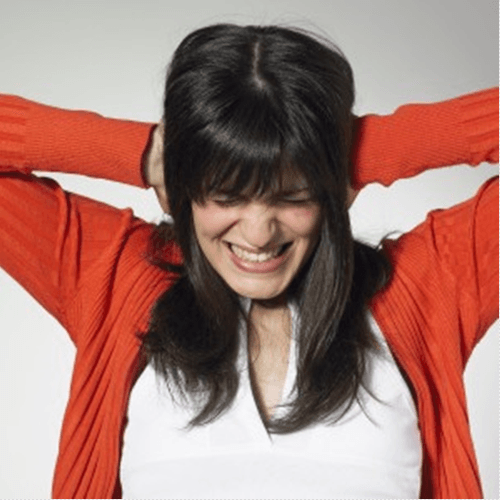 Schizophrenia usually first appears in a person during his or her late teens or twenties. It affects more men than women, and is considered a life-long condition that is rarely “cured,” but rather treated. The primary treatment for schizophrenia and similar thought disorders is medication. Unfortunately, compliance with a medication regimen is often one of the largest problems associated with the ongoing treatment of schizophrenia. Because people who live with this disorder often go off their medication for strectches of time, the repercussions of this loss of treatment are acutely felt not only by the individual, but by their family and friends as well.

Successful treatment of schizophrenia depends upon a life-long regimen of both drug and psychosocial support therapies. While the medication helps control the psychosis associated with schizophrenia (e.g., delusions and hallucinations), it cannot help the person find a job, learn to be effective in social relationships, increase the individual’s coping skills and help them learn to communicate and work well with others.

Poverty, homelessness and unemployment are often associated with this disorder, but they don’t have to be. If the individual finds appropriate treatment and sticks with it, a person with schizophrenia can lead a happy and successful life. But the initial recovery from the first symptoms of schizophrenia can be an extremely lonely experience. Individuals coping with the onset of schizophrenia for the first time in their lives require all the support that their families, friends and communities can provide.

Self-help methods for the treatment of this disorder are often overlooked by the medical profession because very few professionals are involved in them. Adjunctive community support groups in concurrence with psychotherapy is usually beneficial to most people who suffer from schizophrenia. Caution should be utilized, however, if the person’s symptoms aren’t under control of a medication. People with this disorder often have a difficult time in social situations, therefore a support group shouldn’t be considered as an initial treatment option. As the person progresses in treatment, a support group may be a useful option to help the person make the transition back into daily social life.

With support, determination and understanding, people who have schizophrenia can learn to cope and live with it for their entire life. But stability with this disorder means complying with the treatment plan set up between the patients and their therapist or doctor while maintaining the balance provided for by the medication and therapy. A sudden stopping of treatment will most often lead to a relapse of the symptoms associated with schizophrenia and then a gradual recovery as treatment is reinstated.

Click here for more information on how to get rid of schizophrenia.