How to Get Rid of Sour House Smell 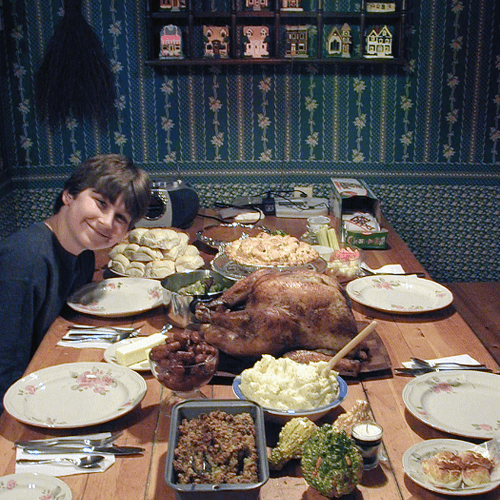 Sour smells are okay, as long as they are related to cooking and they fade after several minutes. If permanent versions of these odors appear in your home, better prepare yourself to do much cleaning. Sour home smells are not easily removed, nor do they fade over time. You have to single out the odor’s sources then apply the correct cleaning procedures if you are to completely eliminate them.

The Sources of Sour House Smell

Sour house smell comes from numerous sources, which are related to the development of molds, mildew and bacteria. They often appear on old, moist, and dusty items. When these things accumulate, the odor strengthens until it occupies the entire room. You have to find and eradicate them quickly, since they gradually spread and infest the other regions of your home. Here are the common sources of sour house smell:

Before attempting to remove the nasty home odor, make sure that you pinpoint all of the places and objects that contain dust, moisture, and rust. Leave no dirty object unaddressed since they all contribute to the sour smell.

Ideally, you should dedicate several hours or even a day just to get rid of sour house smell. The cleaning procedures are easy but they take a long time to finish. You can ask help from your friends to get the job done faster.

The bleach and vinegar solutions can also be used for cleaning walls, floors and ceilings. Both solutions work better for stained and heavily smelly areas since their formations are geared at killing fungi and microbes. Though, you should lower the bleach and vinegar contents of the solutions if you plan to use them on regular wooden floors. Their active ingredients can easily blemish and discolor wood.

There are products on the market than can repel and somehow diminish a sour house smell. They come in the form of specialized cleaning solutions, deodorizing sprays, modified air filters, and air purifiers. These items are specifically made for the repulsing fungi and dust.

These products and devices provide temporary relief from nasty home odors. As compared to the tedious cleaning procedures, you can simply apply them or switch them on to do away with a sour house smell, though the nasty odor returns after use.

Manual cleaning procedures may be tiring and tedious, but they are simply the best ways to remove a sour house smell. With the odor’s sources eliminated after cleaning, you won’t have to trouble yourself with annoying home scents, unless fail to maintain your home’s cleanliness.

Odor–repelling products, on the other hand, require less work but all they really do is cover the odor and their effects last for only a limited time. You will have to continually spend for those expensive items if you want to mask the pungent smell for a long time. You’re clearly better off doing manual labor, which is more economical and assures you that the scent is truly gone right after.

Click here for more information on how to get rid of sour house smell.