How to Get Rid of Stomach Ulcers

Posted on: February 10, 2009 Posted by: Nicole Harding Comments: 6
Tags: How to Get Rid of Stomach Ulcers 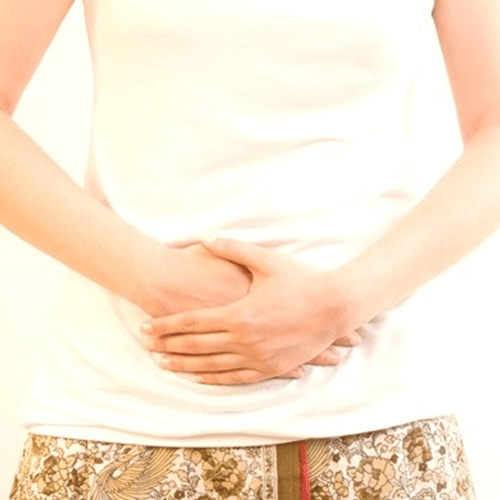 A stomach ulcer (also called a peptic ulcer) is a small erosion (hole) in the gastrointestinal tract. The most common type, duodenal, occurs in the first twelve inches of small intestine beyond the stomach. Ulcers that form in the stomach are called gastric ulcers. An ulcer is not contagious or cancerous. Duodenal ulcers are almost always benign, while stomach ulcers may become malignant. Stomach ulcer disease is common, affecting millions of Americans yearly. The size of a stomach ulcer can range between one-eighths of an inch to three-fourths of an inch.

Ulcers are common in people of all ages for a variety of reasons. Basically, ulcers (also called gastric or peptic ulcers) are eroding holes in the lining of the stomach or intestinal tracts caused by inflammation. Getting rid of ulcers is a long (can take about two months or longer), careful process—and if you’re not careful, an ulcer can turn into something worse that could kill you, like a bleeding ulcer. In any case, below are the steps you can take–as prescribed by doctors—to get rid of your ulcer.

The direct cause of peptic ulcers is the destruction of the gastric or intestinal mucosal lining of the stomach by hydrochloric acid, an acid normally present in the digestive juices of the stomach. Infection with the bacterium Helicobacter pylori is thought to play an important role in causing both gastric and duodenal ulcers. H. pylori may be transmitted from person to person through contaminated food and water. Antibiotics are the most effective treatment for H. pylori peptic ulcers.

Injury of the gastric mucosal lining and weakening of the mucous defenses are also responsible for gastric ulcers. Excess secretion of hydrochloric acid, genetic predisposition and psychological stress are important contributing factors in the formation and worsening of duodenal ulcers. Another major cause of ulcers is the chronic use of anti-inflammatory medications, such as aspirin. Cigarette smoking is also an important cause of ulcer formation and ulcer treatment failure.

Treatment of H. pylori usually leads to the clearing of infection, relief of symptoms and eventual healing of ulcers. Recurrence of infection can occur and retreatment may be required, if necessary with other antibiotics.

Since the widespread use of PPIs in the 1990s, surgical procedures (like “highly selective vagotomy”) for uncomplicated peptic ulcers became obsolete. Perforated peptic ulcer is a surgical emergency and requires surgical repair of the perforation. Most bleeding ulcers require endoscopy urgently to stop bleeding with cautery or injection.

Indeed, ulcers are a hassle to deal with because only time can tell when these pains will go away. Still, now that you know most everything there is to know about ulcers, your digestive and physical health should be relatively safe once again. Just remember to make use of these tips and information properly before it’s too late.

Click here for more information on how to get rid of stomach ulcers.