How to Get Rid of Styes 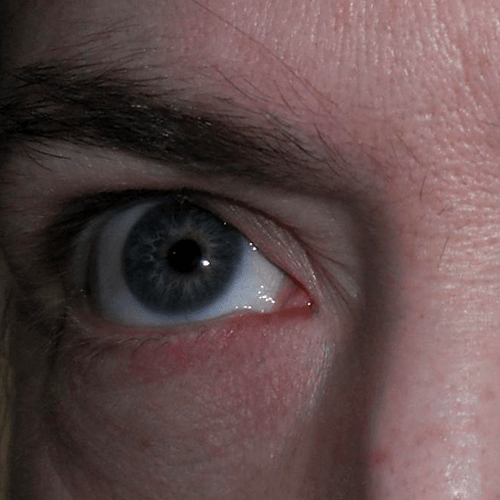 Styes are enflamed sebaceous glands (near the base of the eyelashes) and are usually caused by staphylococcus bacteria. They look similar to pimples, but should not be squeezed or pierced as the bacteria inside can spread over the entire eyelid.

2. How to Get Rid of a Stye; Treatments & Remedies

Whenever you are treating a stye, be very careful and resist the urge to pop or squeeze it! Do not rub your eyes because you can easily spread the infection to your other eye – that is unless you want a matching set… 🙂 If your stye does not go away within a week see your doctor about getting antibiotics.

*I repeat: Wash your hands after treatment of any type to avoid spreading the infection

Some common eye-stye treatments and tips

Click here for more information on how to get rid of styes.

515 People reacted on this