How to Get Rid of TV Distortion 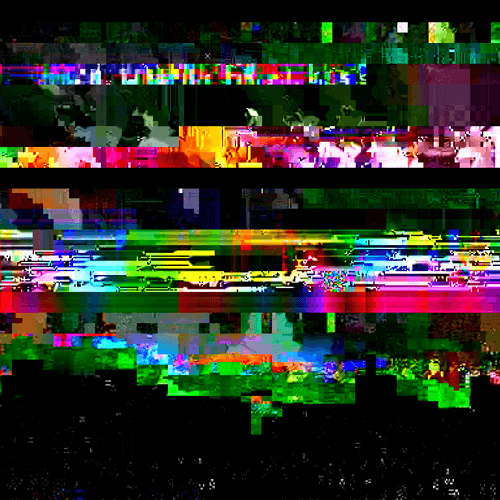 TV distortion is a disturbance that plagues many computer monitors. It can come at any given moment, sometimes with no obvious causes. When distortion appears, discolored rays or shapes can be seen, partially blocking the screen. It can hinder you from working on your computer or playing online games. Clearly, you should get rid of TV distortion, so you can fully enjoy the use of your computer.

The appearance of distortion on your monitor is quite unpredictable, depending on its causes. The simplest ones can easily be remedied with programs that specialize in removing discolorations and stuck images on the screen. The more serious ones, on the other hand, involve serious repairs, which may require the replacement of some parts. To give you a clearer view, here are the causes of TV distortion:

The final cause in the list is relative. However, some monitors, especially frequently used ones, don’t last for decades, since their parts eventually wear out. Monitors are, of course, more durable than computers, but they are also to be replaced with a newer model after some time.

There are many ways for you to remove TV distortion, some as easy as tweaking the picture settings of your monitor while others come in the form of pricey repairs. You can do the simple solutions, since they are easy. However, if you need to tinker with the TV’s internal components, better leave the job to the repairman. A slight nudge or installation errors might damage your monitor even further.

1. Toggle or Turn the Focus Setting

Turning the focus switch or setting is your most basic solution to remove TV distortion. By tinkering with that setting, you can gradually adjust the screen’s clarity until the distortion is removed. Turn the knob or toggle on the focus setting slowly, so you can get the best picture quality offered by the monitor. This comes as your first troubleshooting step, since the distortion can merely come from your child playing with the monitor or any similar scenario.

By holding the brightness and contrast buttons at the same time, the monitor’s degaussing function is triggered. The screen, in effect, will gradually display varying colors and different levels of brightness, removing distortion in the end. The remedy doesn’t always work, though. Some distortion problems require a higher level of degaussing, which is provided by degaussing programs that can be bought from software shops or downloaded from the internet.

Degaussing programs and lens aberration removers are specifically made to deal with TV distortion. When these programs run, they activate a diagnostic that gradually removes distortion. They are pretty effective, since they synchronize with the monitor’s lens and picture-related functions. Free programs are available on the internet, most of them can be found by searching for them with a reputable search engine (If you are not very familar with search, learn how to search the Internet). The highly recommended ones, however, are bought from software shops, or even video stores.

The heat emitted by the soldering gun can erase the marks and discolorations on your TV screen. Point a soldering gun, not soldering iron, at the middle of the screen. It should be close to the screen, but avoid contact. Move the gun slowly, from the center to one of the screen’s edges. Return the gun to the center then do the same process with the other edges until the distortion fades.

A tape eraser contains a fairly powerful electromagnet, which erodes and eventually erases TV distortion. From a foot away, switch the tape eraser on. Approach the screen, as you turn the magnet in a circular motion. Once you see the distortion, move away from the screen, maintaining the magnet’s movement. The distortion, as a result, will follow the motion and fade in the process.

Faulty posistors can be remedied by refitting or adjusting them in their slots inside the monitor. You must be adept at handling sensitive electrical parts when fixing them. If refitting does not work, chances are the posistors may be damaged. Bring the monitor to its manufacturer to have new posistors installed and to remove the distortion once and for all.

After several years, your monitor may not be up to date, or even compatible, with the latest computer models. They will still work with new models, but the question is how long. The appearance of TV distortion happens to be a symptom of you needing a monitor upgrade. Let your old model rest after serving you for five or more years. Enhance the visuals by purchasing a nice flat-screen monitor.

Repairs and Replacement are Your Last Options

Before deciding to repair or replace your monitor, try the first five solutions first. They are easy to perform, plus they won’t cost you much, saving you a pile of dollars worth of labor fees or a new model. Just go for repairs or a replacement, if all else fails. If you enjoy reading this article, might as well read how to get rid of Internet TV.