How to Get Rid of Used Cooking Oil

Posted on: December 11, 2008 Posted by: Nicole Harding Comments: 1
Tags: How to Get Rid of Used Cooking Oil 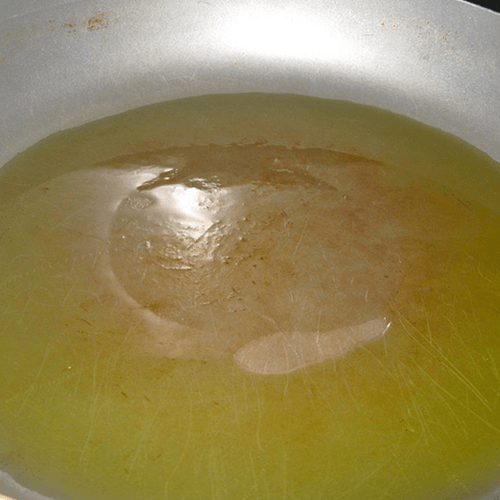 Among the most used (if not the most used) cooking items in the kitchen is cooking oil. Almost all fried foods require it in order to be cooked, and there are several recipes that require oil to enhance flavor and consistency.

Cooking oil can be of plant or animal origin. The most common plant-based oil is vegetable oil, which includes olive oil, palm oil, canola oil, and sesame oil. In ancient times, the most common animal-based oil used for cooking was animal fat. Due to health concerns today, however, more and more people are using vegetable oil for their cooking. Olive oil, for example, is found to raise the good cholesterol levels.

All oils are sensitive to heat, light, and exposure to oxygen, and when they are not stored properly, they become rancid, giving off an unpleasant aroma and an acrid taste. Their nutrient value also becomes greatly diminished, so proper storage is required.

When storing oils properly, it is best to keep them in the fridge, or in a cool, dry place. Oils that are frozen may thicken, but if you let them stand at room temperature for a while, they eventually return back to their original liquid state. Depending on how they are refined and their composition, cooking oils can keep up to a year.

The main problem when it comes to cooking oil, however, is its disposal. You can’t just dump used or discarded cooking oil in drainage; it can cause blockage and clog up your pipes. Oil is lighter than water and they don’t mix; they tend to spread into thin and broad membranes that hinder water oxygenation. It is because of this that one liter of oil can contaminate as much as a million liters of water. Imagine the havoc it will cause to the water systems and the ecosystem in general if all households decided to dump their used cooking oils down the drain.

Proper disposal of cooking oil is important. Normally, the proper way of disposing it is to put it on a sealed non-recyclable container and dump it with the regular garbage. However, there are better ways to get rid of your used cooking oil and they can both be beneficial to you and to the environment.

So the next time you think of wrapping that cooking oil in plastic and dumping it in your garbage, think for a moment. There are still other, more useful ways of getting rid of it without harming the environment and potentially earning yourself a few bucks along the way.

Click here for more information on how to get rid of used cooking oil.