How to Get Rid of Viruses

Posted on: February 25, 2009 Posted by: Nicole Harding Comments: 0
Tags: How to Get Rid of Viruses 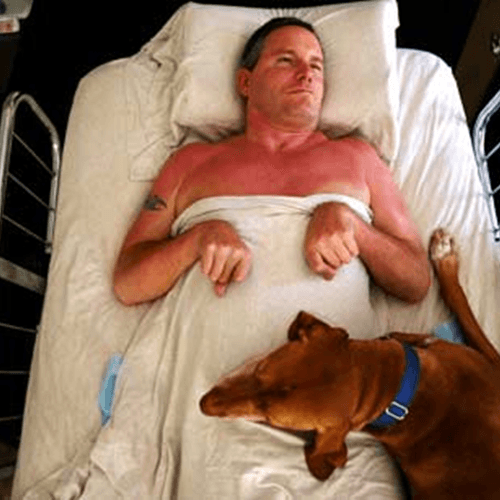 Viruses only exist to make more viruses. With the possible exception of bacterial viruses that kill harmful bacteria, all viruses appear to be harmful because their replication leads to the death of the cell that the virus entered. A virus enters a cell by first attaching itself to a specific structure on the cell’s surface via a particular body part on the virus’s surface. Depending on the virus, either the entire virus enters the cell or perhaps only the genetic material of the virus is injected into the cell. In either case, the ultimate result of viral infection comes from the exposure of virus genetic material inside the entered cell.

Afterwards, the virus material essentially “takes over” the cell and nothing but viral parts are made, which assemble into many complete viruses. These viruses are mature and leave the cell either by a process called “budding” (just one or a few viruses at a time leave the cell) or by a process called lysis (the cellular membrane ruptures and releases all of the virus particles at once). Viral infections may be the next most common infections next to bacterial and fungal infections.

There are many kinds of viruses out there today: The common cold, the flu (influenza), shingles, herpes, mono, chicken pox, bronchiolitis, croup and laryngitis are all very common infections caused by various strains of viruses. Usually, a virus (like those that cause the common cold) are allowed to run their course with little medical intervention. However, antiviral drugs and immunizations have been developed to help fight some of the more dangerous diseases like measles, mumps, rubella, polio, smallpox and even genital warts (HPV). In any case, here’s how to get rid two of the more common viral conditions on the planet:

Viruses are an interesting pathogen, because they aren’t technically considered “alive” because they have no cellular structure, but they do indeed reproduce and evolve, causing some of the most common infectious disease people know today.

Anyway, although viruses can be difficult to diagnose on clinical grounds, a general practitioners should be able to diagnose your symptoms and give you proper treatment. As always, doctors know best in regards to viral extermination, and vaccinations definitely won’t hurt in the long run.

Click here for more information on how to get rid of viruses.