How to Get Rid of Whooping Cough

Posted on: January 13, 2009 Posted by: Nicole Harding Comments: 2
Tags: How to Get Rid of Whooping Cough 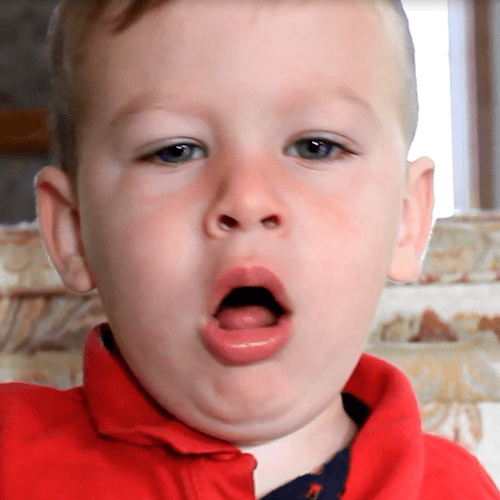 Pertussis, also known as whooping cough, is a highly contagious disease caused by the bacterium Bordetella pertussis; it derived its name from the characteristic severe hacking cough followed by intake of breath that sounds like “whoop”; a similar, milder disease is caused by B. parapertussis. Although many medical sources describe the whoop as “high-pitched”, this is generally the case with infected babies and children only, not adults.

Worldwide, there are 30–50 million pertussis cases and about 300,000 deaths per year. Despite generally high coverage with the DTP and DTaP vaccines, pertussis is one of the leading causes of vaccine-preventable deaths world-wide. Most deaths occur in young infants who are either unvaccinated or incompletely vaccinated; three doses of the vaccine are necessary for complete protection against pertussis. Ninety percent of all cases occur in the developing world. Children tend to catch it more than adults.

Causes and Symptoms of Whooping Cough

Whooping cough is caused by bacteria entering a person’s body. The bacteria are usually carried in droplets of water coughed into the air by an infected person. The incubation period for the disease is 7-14 days. The incubation period for a disease is the time between the start of the infection and the first appearance of symptoms. During this period, bacteria are multiplying in the respiratory tract.

The second stage of whooping cough lasts about 10-14 days. During this period, the disease is often mistaken for a bad cold. The patient has teary eyes, sneezing, fatigue, poor appetite and a runny nose. The third stage of the disease lasts two to four weeks. It’s during this stage that the characteristic whooping cough begins. The cough is thought to be caused by inflammation of the respiratory system. The breathing tubes become narrowed, making it difficult for the person to get enough air to breathe normally. The effort to get air causes the gasping sound that accompanies the cough.

The vast majority of people who have whooping cough recover without further damage. Less than 1 percent of whooping cough cases end in death. Children are most likely to develop complications that lead to death. Common complications include pneumonia and extreme weight loss.

Now that you know most everything there is to know about whooping cough, your respiratory health should be safe once again. Just remember to make use of these tips and information before it’s too late; an ounce of prevention—and a booster shot—beats a pound of cure and expensive doctor bills.

Click here for more information on how to get rid of whooping cough.